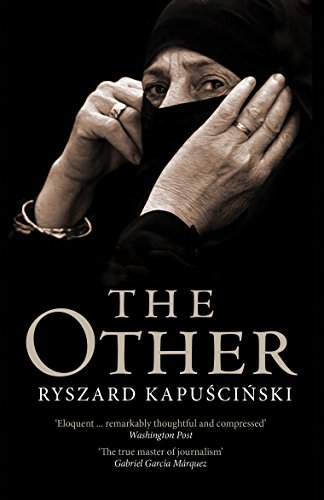 In our globalised but increasingly polarised age, Kapuscinski shows how the Other remains one of the most compelling ideas of our times.

In his riveting account of these events, first written in 1970, Tariq Ali offers an eyewitness perspective on history, showing that this powerful popular movement was the only successful moment of the 1960s revolutionary wave. The victory led to the very first democratic election in the country and the unexpected birth of a new state, Bangladesh.

In this reflection on a lifetime of travel, the renown travel writer takes a fresh look at the Western idea of the Other: the non-European or non-American. Looking at this concept through the lens of his own encounters in Africa, Asia and Latin America, Kapuscinski traces how the West has understood the Other from classical times to colonialism, from the Age of Enlightenment to the postmodern global village.