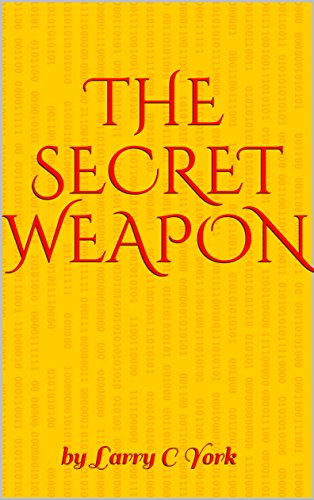 An uncoordinated high school senior is asked by the coach of a two-time championship high school basketball program to join the team in mid season bumping the most popular player on the team in favor of him. Instead of being admired by his classmates and team members he is shunned, abused and kidnapped by thugs before the team can make it to the playoffs. The secret is why he is on the team and he is telling nobody even if it kills him. Clarence is sustained by his solid Christian beliefs but must choose between his not-so-pretty girlfriend and the most beautiful redhead he has ever seen. Temptation or following Christ is his dilemma and staying on a team that neither wants or apparently needs him.