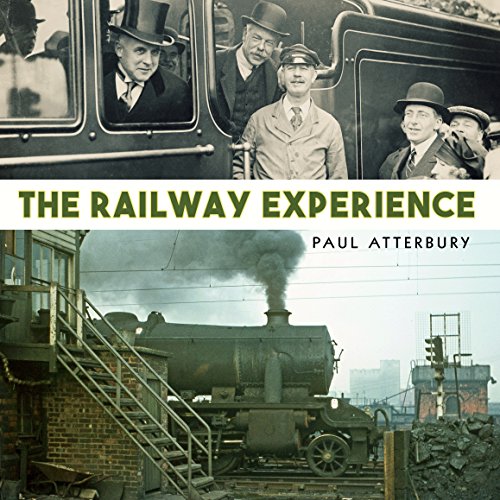 Britain is a country in love with its railway past. Nowhere else do the workhorses of the age of steam exert such a pull; in no other country is the nostalgia for the days when the railways extended to every corner of the kingdom so strong. However, the history of station buildings and signal boxes, steam and diesel engines, goods and postal services, main lines and branch lines is only part of the story told here.
As a cherished part of Britain's heritage, it is the impact of the railways on a human level that has truly captured our imagination. In more than 50 photographs, many of which are previously unpublished, Paul Atterbury reveals the people who ran, maintained and used them – the people for whom the railways were a way of life.