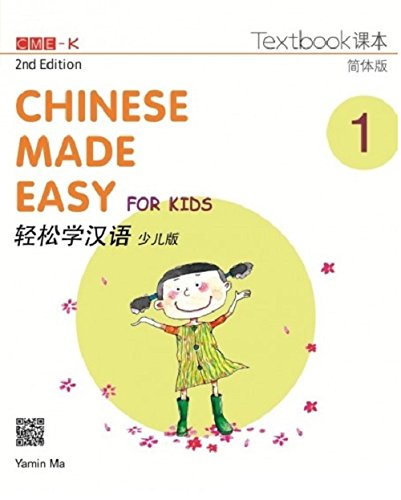 Chinese Made Easy for Kids has been published since 2005 and is available in both simplified and traditional character versions, it has since been translated into German, French, Spanish, Russian, Portuguese and Arabic. Chinese Made Easy for Kids is widely used by teachers and students in more than 30 countries around the world. CME for Kids (Book 1-4) is designed for primary school children, who start learning Chinese as beginners. After completing this series, children will be able to recognize over 500 Chinese characters, write from memory approximately 100 simple Chinese characters and develop communication skills in Chinese from an early age.