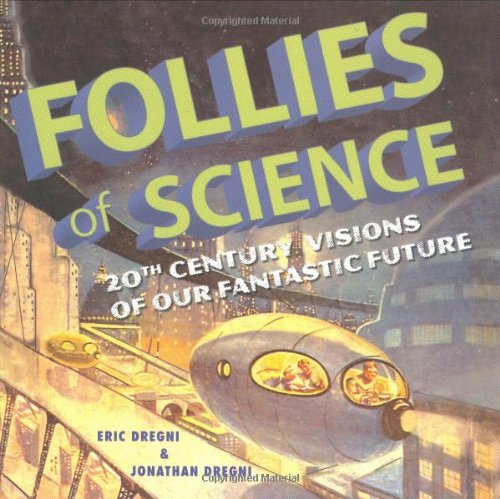 Reseña del editor So what was the utopian master plan during the early twentieth century? Follies of Science is the keeper of such knowledge, offering glimpses into homeowners residing in ""The Foam House of the Future,"" robot-on-robot battles for our nation's peace, radium-injected cures for those aches and pains, and, of course, commuters blasting away on their jet packs to work.Aptly illustrated with full-color and black-and-white classic imagery, the visions of the future spread across page after page, pulling the reader in to what could have been and what shouldn't have been.