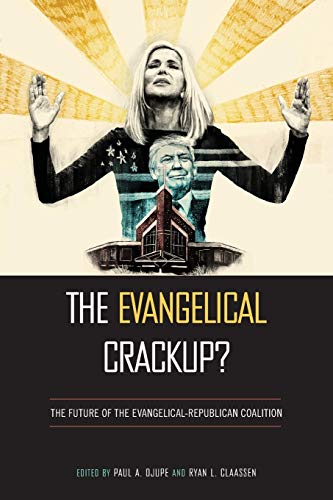 Reseña del editor Explores a crucial question in American national politics: How durable is the close connection between the GOP and the evangelical movement? Biografía del autor Paul A. Djupe teaches Political Science at Denison University. He is the coauthor of God Talk: Experimenting with the Religious Causes of Public Opinion with Brian R. Calfano and the editor of Religion and Political Tolerance: Advances in the State of the Art (both Temple). He is also the editor of the Religious Engagement in Democratic Politics series with Temple. Ryan L. Claassen is a Professor of Political Science at Kent State University. He is the author of Godless Democrats and Pious Republicans?: Party Activists, Party Capture, and the 'God Gap'.